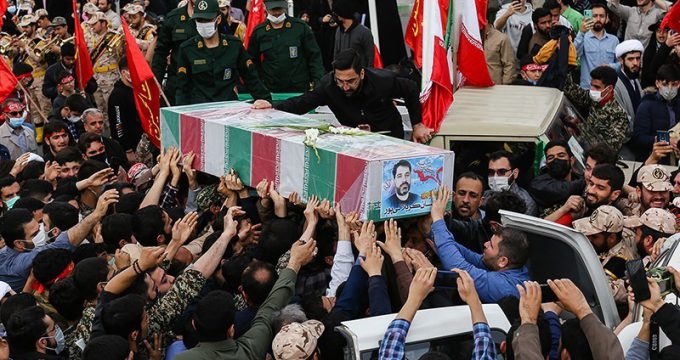 Iran’s Permanent Representative to the United Nations Majid Takht-Ravanchi wrote in a letter to the UN chief that Tehran holds the Israeli regime responsible for all the consequences of such crimes and acts of terrorism.

He called on the international community and the UN Security Council to resolutely condemn this “provocative and criminal act” and to hold the Zionist regime accountable for its illegal actions, which pose a serious threat to international peace and security.

Iran’s Islamic Revolution Guards Corps (IRGC) has also warned that the Israeli regime will pay for its crime. Iran routinely sends military advisers to Syria to help the Syrian government in the battle against terrorist groups.