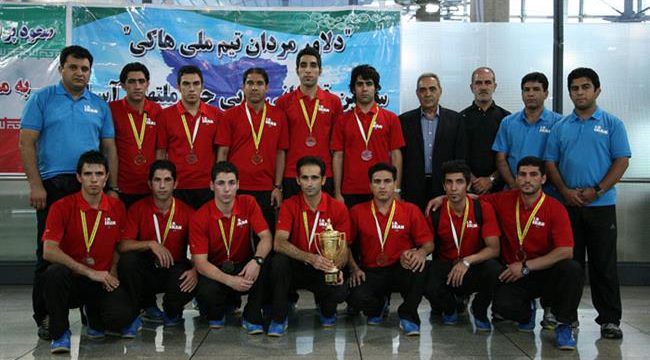 Iran, who had started the campaign with a 2-1 win over Singapore, will play Bangladesh on Tuesday in Group B.

Group A consists of Kazakhstan, Sri Lanka, Thailand and Uzbekistan.

The 2022 Men’s AHF Cup is the sixth edition of the Men’s AHF Cup, the quadrennial qualification tournament for the Men’s Hockey Asia Cup organized by the Asian Hockey Federation.

The competition is being held at the GBK Hockey Field in Jakarta, Indonesia from March 11 to 20.