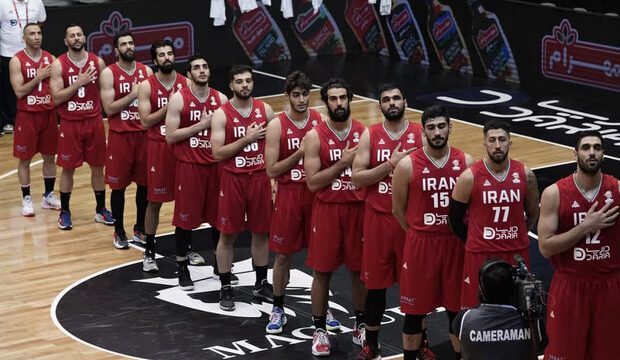 In the match held in Tehran’s Azadi Hall, Mostafa Hashemi’s men lost their place in top of Group D to Kazakhstan.

Iran are second with points, one point behind Kazakhstan.

The top three teams from all groups will be grouped in two groups of six teams, where each team will face teams from another group.