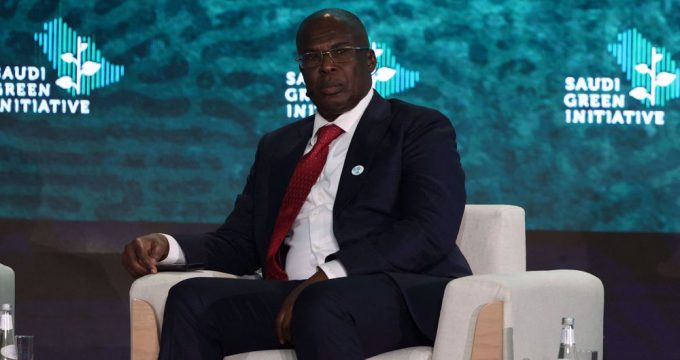 Nigerian’s oil minister Timipre Sylva says there is no need for a further increase in crude production by the OPEC+ alliance of oil exporting countries as he is upbeat that an international deal on Iran’s nuclear program can be revived soon allowing more supplies from the country into the global oil markets.

“We are expecting more production if a nuclear deal with Iran works out (since) there will be production from them,” Sylva said while speaking on the sidelines of a forum of gas producers in Qatar’s capital Doha.

The comments come amid hopes that Iran and world powers could reach an agreement to revive a 2015 nuclear deal, known as the JCPOA, in talks in Vienna more than three years after the United States pulled out of the agreement and imposed sanctions on Iran.

That comes as the OPEC+ has gradually eased the curbs it imposed on supplies in the early stages of the spread of the coronavirus pandemic in 2020.

Major consumers like the United States have demanded the alliance to increase its production to prevent a continuous surge in the global oil prices.

However, Nigeria’s Sylva said that more Iranian oil supplies would allow the OPEC+ to maintain its current curbs on output.

“We don’t have to do anything extraordinary this time because we are expecting a lot of production,” he said.

The country pumped just over 2.5 million bpd of oil into the markets before the US imposed its sanctions in 2018.