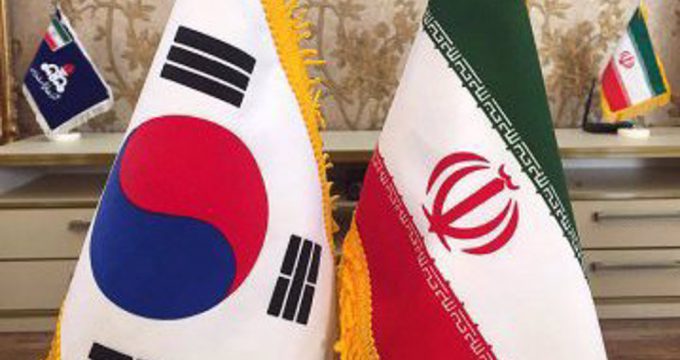 Iranian bankers and officials from the state-run oil company and the petroleum ministry are in the nation to meet with the South Korean government and company officials to talk about pending economic issues as multilateral talks to revive the 2015 Iran nuclear deal enter the final stretch, Yonhap reported.

During the two-day meetings from Tuesday, the two sides discussed detailed payment options and the possibility of resuming oil trade in preparation for potential U.S. sanctions relief on Iran.

According to Yonhap, Iran, which sits on the world’s fourth-largest oil reserves, had been a key oil supplier to South Korea, importing its goods such as industrial equipment, household appliances and vehicle parts.

South Korea’s debt to Iran in exchange for the purchase of gas condensate in the two banks of this country, is worth a total of $7 billion which has not been paid since September 2018 under the pretext of US sanctions.