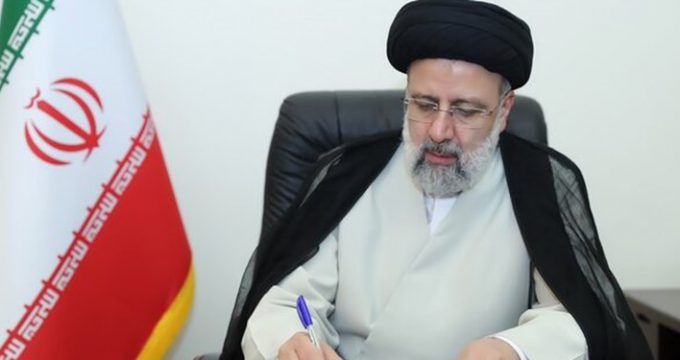 In separate messages on Saturday to the first and long-time President of the Republic of Kazakhstan Nursultan Nazarbayev and the incumbent president of the country Kassym-Jomart Tokayev, Iranian President Ebrahim Raisi congratulated the 30th anniversary of the establishment of relations between Iran and Kazakhstan.

President Raisi noted that Iran-Kazakhstan relations have always been based on friendship, good neighborliness and mutual respect.

Iran has had a special look at Kazakhstan Republic so that it was one of the first countries that recognized Kazakhstan’s independence and has ever since stood by the country’s government and nations, Raisi said.

The Iranian president said that Iran has always deemed Kazakhstan as a reliable partner in Central Asia and the Caspian Sea over the past 30 years.