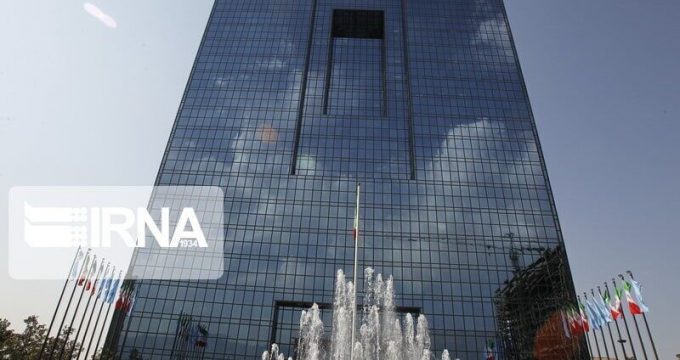 Informed sources say that South Korea and Iran plan to hold working-level consultations next month in Seoul to discuss ways to untangle years-long disputes over Tehran’s assets frozen under US sanctions.

Bilateral relations remain frayed over US$7 billion in Iranian funds locked in two Korean banks under US sanctions, which were reimposed after former President Donald Trump in 2018 unilaterally withdrew from a 2015 nuclear deal.

Seoul officials say the proposed working groups are expected to go over details of a potential money transfer once sanctions are lifted and also discuss other aspects in the event of a no deal.

“The working groups are expected to mainly discuss details of the payment method of Iranian assets if the US grants sanctions relief,” the source told Yonhap News on the condition of anonymity.

“They could talk further on the possibility of resuming oil imports from Iran once sanctions are lifted.”

Iran, which sits on the world’s fourth-largest oil reserves, had been a key oil supplier to resource-poor South Korea and in turn imported industrial equipment, household appliances and vehicle parts from Seoul.

At the meeting, which was held at the request of the Korean side and held at the mission of the Islamic Republic of Iran in Vienna, the Deputy Foreign Minister of South Korea, referring to the importance of Seoul-Tehran relations, explained the blocked Iranian assets with South Korea, saying that his country is trying to repay its debt to Iran.