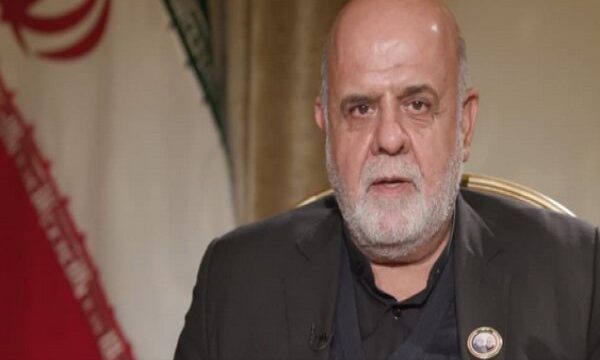 Fifth round of Tehran-Riyadh talks to be resumed soon: envoy

An Arabic source quoted the ambassador of the Islamic Republic of Iran to Iraq as announcing that the fifth round of talks between Iran and Saudi Arabia will be resumed soon.

According to the source, Iraj Masjedi said, “We have held four rounds of talks with the Saudi delegation in Baghdad so far, and these talks have made good progress.”

Iran and Saudi Arabia have the political will to solve their problems, he also said, adding that Tehran is looking for the resumption of the relationship between the two sides and these relations must return to normal.

In the previous four rounds of talks, there were many discussions between the two sides.

According to him, the Saudis appear to have considered the proposals made by the Iranian delegation, therefore, understandings may be reached in the next round of talks.