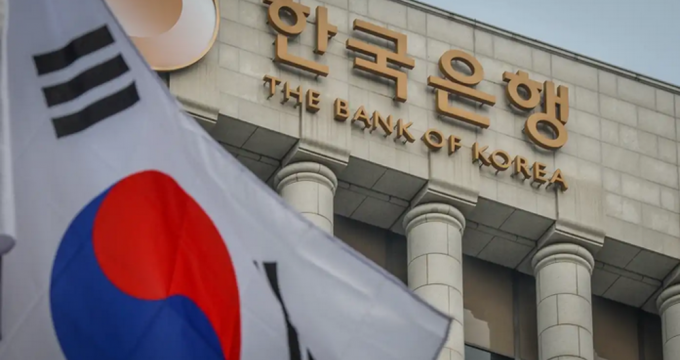 Russia’s Permanent Representative to International Organizations in Vienna Mikhail Ulyanov has lambasted the freezing of Iran’s funds in South Korea as “piracy in action,” as Seoul persists in blocking Iran’s access to the funds on the excuse of abiding by illegal US sanctions.

Ulyanov made the remarks in response to a tweet by Richard Goldberg, a member of the so-called Foundation for Defense of Democracies (FDD), who pointed out that the Central Bank of Iran and the National Iranian Oil Company are designated in the United States under terrorism sanctions authorities.

“Yes, I understand. But that was done illegally, in violation of international law,” Ulyanov said of the US sanctions.

“The Iranian funds were frozen in South Korea as a result of threat to impose sanctions on South Korea. Outrageous. Piracy in action!” he added.

Yes, I understand. But that was done illegally, in violation of international law. The Iranian funds were frozen in South Korea as a result of threat to impose sanctions on South Korea. Outrageous. Piracy in action! https://t.co/ryV8eOqqoc

South Korea is waiting for the outcome of ongoing talks between Iran and world powers on reviving the 2015 nuclear deal so that it can return more than $7 billion in Iranian funds blocked in the country because of US sanctions.

The issue of blocked funds has caused dissatisfaction in Iran as authorities have even warned that Tehran may reconsider all its energy and trade ties with Seoul if the funds are not repatriated in due course.

Majid Takht-Ravanchi, Islamic Republic’s ambassador and permanent representative to the United Nations, announced on Saturday that Iran’s arrears were paid to the UN and the country’s voting right should naturally restore at the beginning of the week as soon as the dues were cleared in New York.

South Korea confirmed on Sunday that it has paid Tehran’s delinquent dues to the UN with Iranian funds frozen in the country.

“The Islamic Republic of Iran, as an active member of the United Nations, has always been committed to paying its membership dues on time and we have proven this in action,” Takht-Ravanchi said.

“Unfortunately, for the second year in a row, we faced the problem of paying our membership fee due to the imposition of brutal and unilateral US sanctions against Iran,” he added.

The United States re-imposed its inhumane sanctions against Iran after the administration of former president Donald Trump unilaterally pulled out of the Iran agreement in May 2018.

The US has targeted firms and countries that work with Iran with “secondary sanctions.”