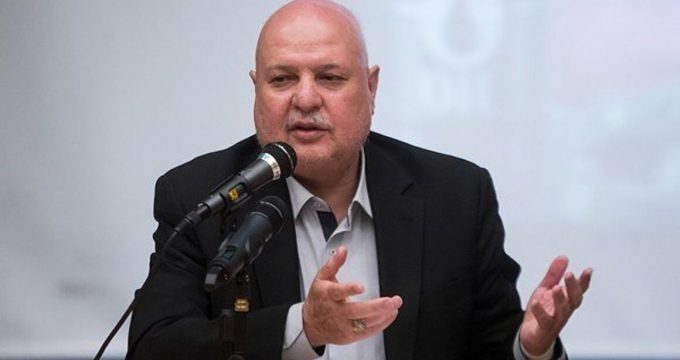 The head of the Planning and Budget Organization said: “Iran, having the largest oil and gas reserves, will be one of the key players in the energy market in the coming years.”

According to the Planning and Budget Organization, Seyed Massoud Mirkazemi met with the Brazilian ambassador to Tehran on Monday, saying, “In the 13th administration, improving economic relations with Latin American countries, including Brazil.”

He said that both Iran and Brazil will benefit from the increase in economic exchanges, adding: “Many countries in the world may recognize Iran for its oil and gas capabilities, but today Iran in various fields such as nanotechnology, aerospace, medicine and others has  a lot of capacity.”

Some countries in the Persian Gulf break their oil and gas contracts with other countries with a US call, but Iran, as an independent player in the field of energy, can play an important role in ensuring Brazil’s energy security, he went on to add.

Mirkazemi said that Iran can will be producing oil and gas for the next 150 years, adding that the life of many oil wells in oil-rich countries has reached over 50 years and some countries only have oil for the next 50 years, but Iran will be one of the key players in the energy market in the coming years.