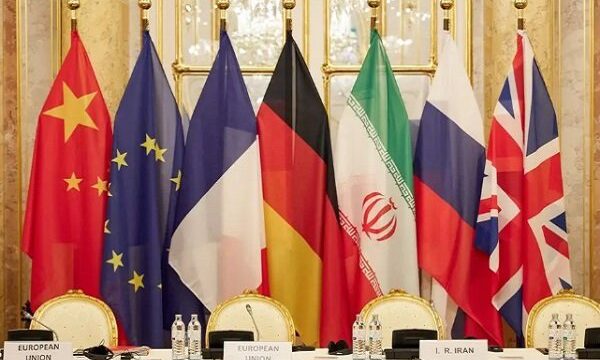 The Vienna talks are moving in the right direction and a final agreement may be within reach, a senior European Union official said on Friday.

“My assessment is that we are on the right track for a final agreement,” the official, who spoke on the condition of anonymity, said, referring to “small” progress in a number of issues, Reuters reported.

“My concern, more than in the substance, is about the timing. There I have a feeling that we are going too slow. It would be an incredible mistake if, because of timing, we would not get a good solution,” the official said without elaborating. “Still, I think that we will have an agreement…and I think that it will be rather sooner than later.”

The eighth round of talks on the removal of anti-Iranian sanctions began in Austria capital of Vienna on December 27 and the negotiators are busy turning ideas into words and sentences.

Verification of removing sanctions and presentation of guarantees that Iran emphasizes are two important issues in the Vienna negotiation process.