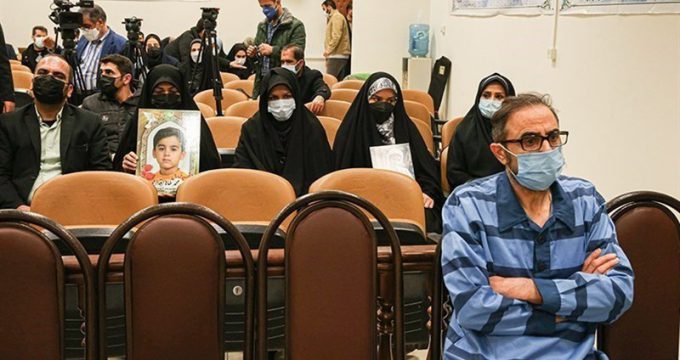 Ringleader of terrorist group goes on trial in Iran

The ringleader of a separatist group that had masterminded a fatal terrorist attack in southwestern Iran in 2018 was brought to trial in an Iranian court.

According to an indictment, he is charged with “managing and heading the SMLA terrorist group as well as planning and carrying out numerous bombing and terrorist operations in Khuzestan Province and destroying public property in order to counter the Islamic Republic of Iran’s establishment.”

He is also charged with bombing operations at the Housing and Urban Development Office, Planning and Budget Organization, and Department of Environment in Ahvaz, Press TV reported.