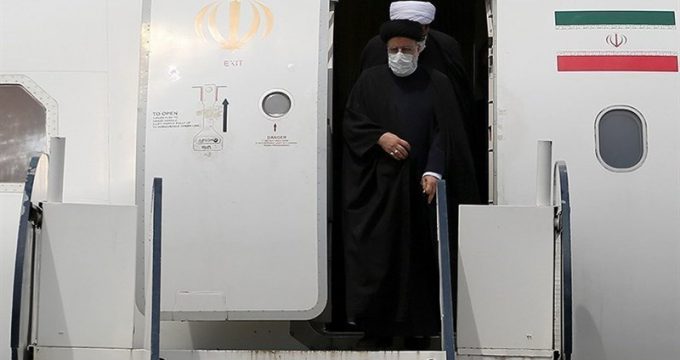 Iranian President Ebrahim Raisi at the invitation of his Russian counterpart Vladimir Putin will depart here for Moscow on Wednesday (January 19).

The Moscow visit of President Raisi will take place in line with widening cultural, political, and economic interactions.

In Moscow, Iranian president will meet with his Russian counterpart.

Also, delivering a speech at Russia’s State Duma, meeting with Iranians residing in Russia, and holding a meeting with Russian businesspeople are among President Raisi’s plans in Moscow.

Iran’s ministers of foreign affairs, petroleum and finance and economic affairs will accompany the president during his two-day Moscow visit.

Already, President Raisi visited Tajikistan and Turkmenistan in line with approach of the new Iranian government which follows maximum increase in relations with neighbors and regional countries.

In a related development, vice-chairman of Iran-Russia joint chamber of commerce Kambiz Mirkarimi said about a week ago that one of the advantages of the forthcoming visit of the Iranian president to Russia is that negotiations about trade relations and financial agreements will be held at the highest level.