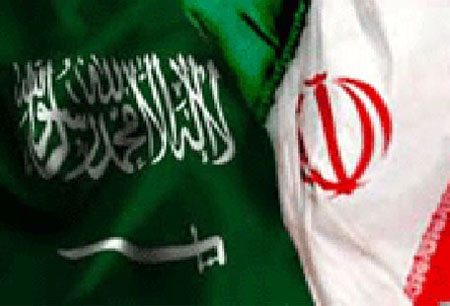 Iran and Saudi Arabia are reviving bilateral relations severed five years ago over a host of issues and preparing to reopen embassies, an Iranian lawmaker says.

In a post on his Twitter account on Saturday, a member of the Iranian Parliament’s Committee on National Security and Foreign Policy Jalil Rahimi Jahanabadi said the restoration of ties between the two important countries of Iran and Saudi Arabia would play a leading role in easing tensions in the region.

“Relations between the two important countries of Iran and Saudi Arabia are being revived and embassies are preparing to reopen. This has important effects on reducing regional tensions and increasing cohesion of the Muslim world,” he tweeted.

The Iranian legislator, meanwhile, warned the country’s security bodies and media about “the Zionists’ vicious activities” and “stupid acts by radicals” to disrupt ties.

For years, the kingdom pursued a confrontational foreign policy toward the Islamic Republic, but it recently appeared to have changed track.

The two Middle East heavyweights have held four rounds of talks since April, including a meeting last month with the administration of new President Ebrahim Raeisi.

In an interview with Al Jazeera published on January 6, Iranian Foreign Minister Hossein Amir-Abdollahian said Tehran and Riyadh have so far held four rounds of “positive and constructive” talks in Iraq.