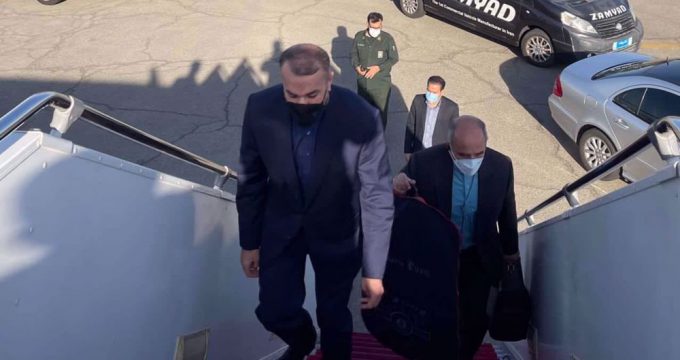 During his visit, bilateral relations in the political, economic and cultural fields, as well as international and regional issues will be discussed.

“China and Iran resolutely support each other on the core issues,” Wang Wenbin added.