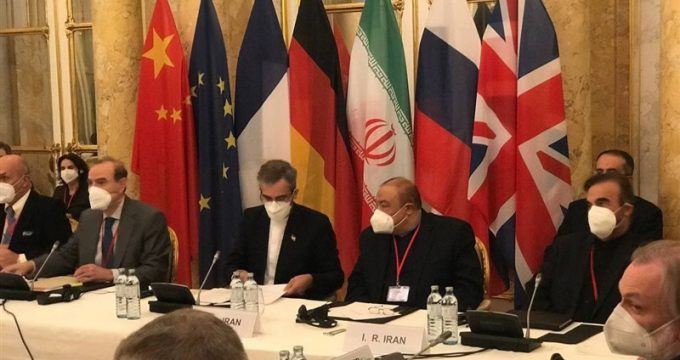 Iran and the five remaining signatories to the 2015 Iran deal have resumed the eighth round of talks in the Austrian capital city of Vienna after the parties took a three-day break for the New Year.

Representatives of Iran and the P4+1 group of countries — Britain, France, Germany, Russia and China — began the eighth round of the Vienna talks on December 27 focused on the removal of all sanctions imposed on Tehran after Washington’s unilateral withdrawal from the agreement. The US is not allowed to directly attend the talks due to its pullout in 2018 from the landmark deal with Iran.