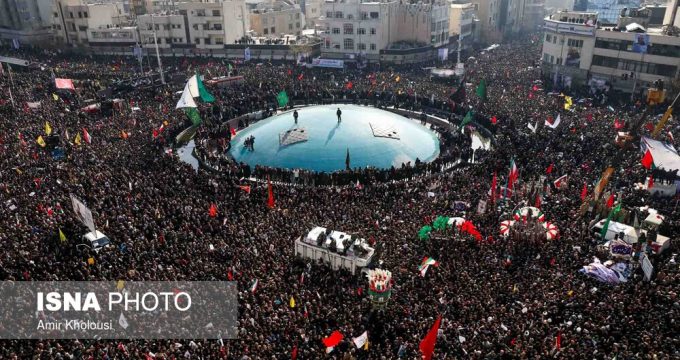 Speaking in an interview with IRIB TV 2 television network, Kazem Gharibabadi, secretary general of Iran’s Human Rights Office, explained that 125 individuals, mostly US officials, have already been identified, and that some countries that were involved in the terrorist act were also asked to provide Iran with related information and documents.

“The Islamic Republic of Iran is determined to cooperate with Iraq, as the country where the crime took place, to identify all perpetrators, sponsors, and plotters, and bring them to justice,” Gharibabadi noted.