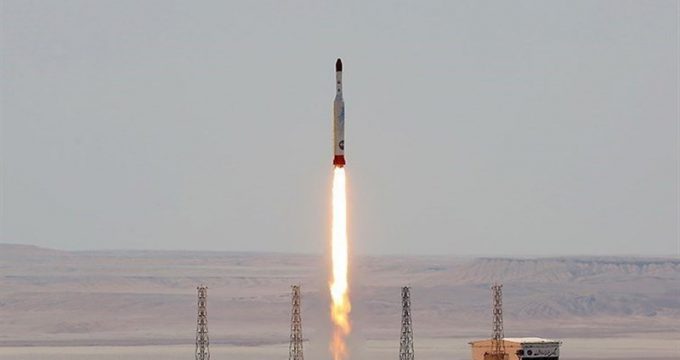 Seyyed Ahmad Hosseini, a Defense Ministry spokesman, said on Thursday that in this launch, the performances of the space center and the satellite carrier were properly done and the research objectives were achieved.

In this research space mission, he added, for the first time three research cargos were simultaneously sent to 470 kilometers above the earth with a speed of 7,350 km/s.

The telemetric data from the process of this launch were fully collected, the spokesman said, adding that after analyzing the data and the performances, planning will be done for an operational launch.