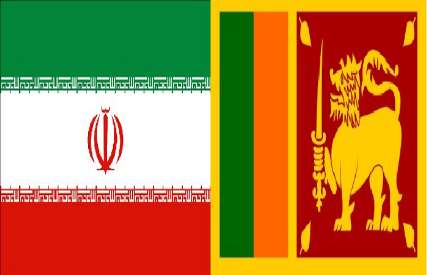 Iran has agreed to import tea from Sri Lanka to settle an old debt owed by the country for imports of oil from Iran.

Iran’s deputy trade minister Alireza Peymanpak said on Wednesday that he had reached good agreements on the issue during a trip to Sri Lanka earlier this week.

Peymanpak said that the barter system will allow the settlement of around $250 million owed by Sri Lanka to Iran for oil imports that date back to nearly a decade ago.

“Fortunately we reached a written solution to return this money and its interest in the form of goods like tea,” said the official.

Reports from Sri Lanka said that the tea barter agreement had been signed between Peymanpak and, Sri Lanka’s Minister of Plantation Ramesh Pathirana.