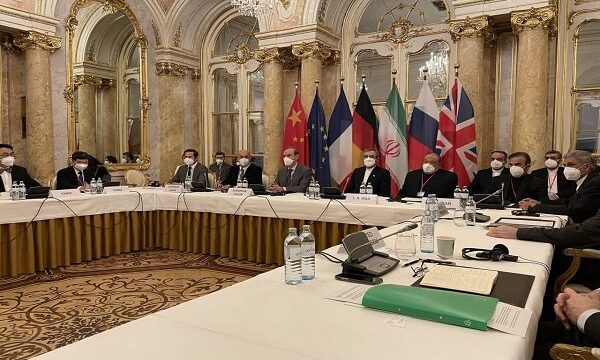 Other conditions of Iranian delegation in Vienna talks include the possibility of verifying the removal of sanctions and giving assurances.

These informed sources, on condition of anonymity, said that Tehran has also conditioned compensation for the damage incurred to Iran and the return of all parties to adhere to the nuclear agreement.

According to the report, Iran has stipulated that reaching a quick conclusion in nuclear talks is ‘unlikely’ and called recent British Foreign Secretary’s remarks ‘an unacceptable intimidating message’.

“We have presented two drafts to the other JCPOA parties and that these drafts can be negotiated and changed and Iranian delegation is waiting for the European/ position,” the sources added.