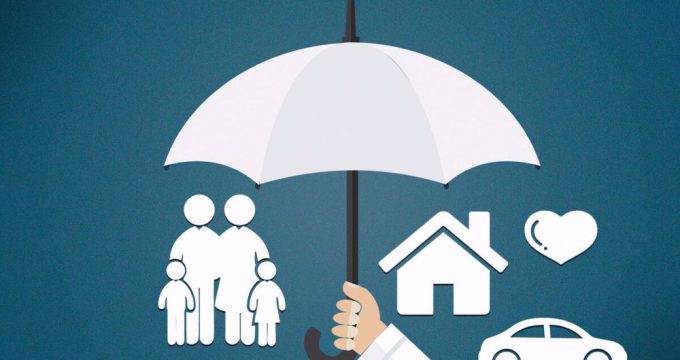 A major Iranian insurer will launch limited takful insurance services for the country’s Sunni population after finance minister Ehsan Khandouzi said that there is a demand for the product in Iranian market.

Dana Insurance chief Ebrrahim Kardgar said on Monday that the company will introduce takaful for a first time in Iran.

“The (Iranian) Insurance industry has lagged behind in this field and based on talks have had with the finance ministry it has been agreed that we launch Islamic takaful insurance,” said Kardgar, according to remarks covered by ILNA news agency.

Unlike conventional insurance, takaful policyholders can benefit from a pool of fund claims they have contributed to if it is left in surplus.

The system has not been used in Iran mainly over deficit concerns and also because religious authorities in the Shia-dominated country have not fully endorsed the system.