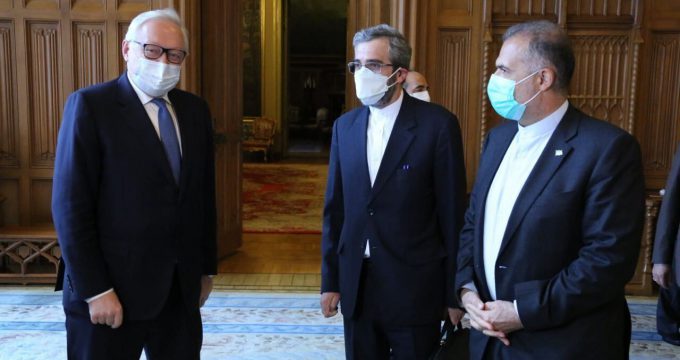 Senior Foreign Ministry officials from Iran and Russia, in a meeting in Moscow on Tuesday, reviewed the latest developments of nuclear talks between Iran and the G4+1 in the Austrian capital.

The two officials underlined the need for further negotiations and consultations between Tehran and Moscow on different international issues and the upcoming nuclear talks between Iran and the world major powers.

Baqeri’s visit to Moscow is taking place ahead of a new round of nuclear talks in Vienna.