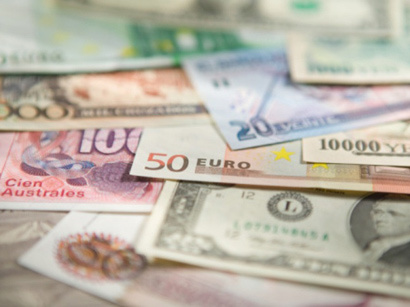 Iran’s rials has hit a two-year low against major international currencies amid growing speculative fervor in the market about how a new round of talks between the country and world powers on reviving a 2015 nuclear deal will proceed in Vienna in the coming weeks.

Currency monitoring websites and local news outlets said in reports on Saturday that the rial had closed above 300,000 against the US dollar in the unofficial market in Tehran.

That is a two-year low for a currency which had recouped some of its losses over the spring on hopes a previous round of talks in Vienna could yield results.

The semi-official Tasnim news agency wrote that the dollar’s rise in the Iranian market was apparently a “sensational reaction” to unconfirmed negative reports coming out of Vienna where talks adjourned for a week on Friday.