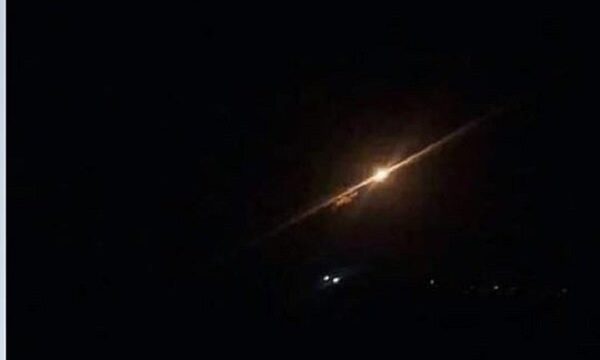 Natanz air defense commander confirmed the report about the test fire of the missiles in the sky above Natanz, where a nuclear site is located, but emphasized that there is nothing to worry about.

The commander added that such exercises are carried out in a completely safe zone in full coordination with the integrated air defense network to assess the systems located in the area.

Local sources in Badroud in the Natanz County in Central Esfahan Province said they have heard a big explosion hours ago on Saturday.