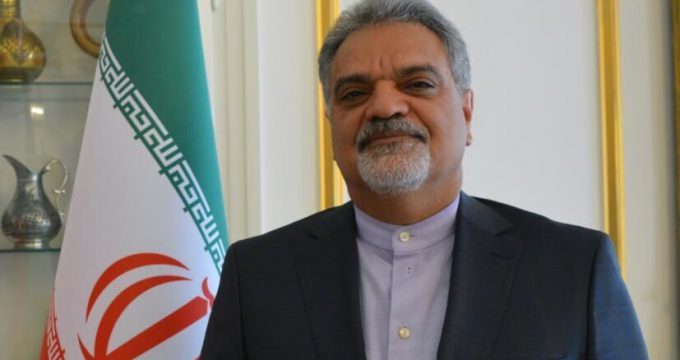 Iran’s Ambassador to Ankara said that the Islamic Republic of Iran welcomed Turkey’s proposal to create the 3+3 format in the South Caucasus region.

He said that Iran’s support of the initiative was reaffirmed by former Foreign Minister Mohammad Javad Zarif in his regional tour last year to Baku, Yerevan, Moscow, Tbilisi, and Ankara.

The initiative would help the region to solve problems, minimize tension grounds, expand cooperation, and create a powerful region through synergy between the regional states, the diplomat said.