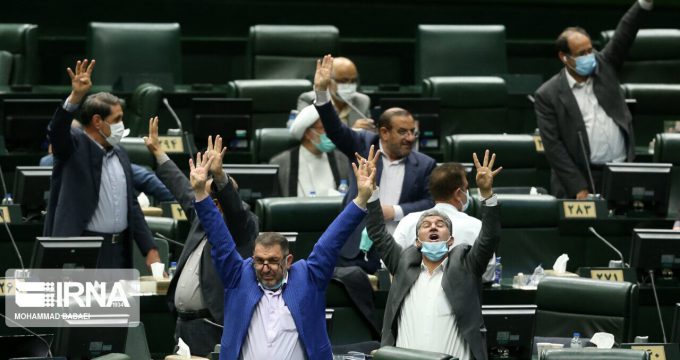 The proposed minister for education could not receive a vote of confidence from members of Majlis (Iranian Parliament) on Tuesday.

Massoud Fayyazi who was picked by President Ebrahim Raisi as the minister of education was rejected by the lawmakers.

From the 260 votes cast in Majlis’ open session this morning in Tehran, 112  were in favor of Fayyazi and 140 were against him; five parliamentarians abstained from voting.

Speaking at the session to defend his pick, President Raisi said he is more hopeful than ever about solving the countries problem.