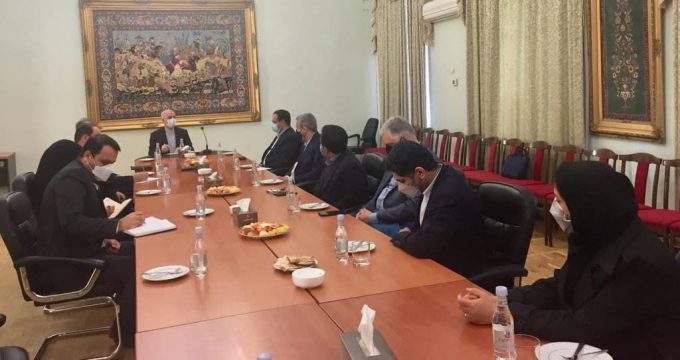 Iranian Ambassador to Armenia said that the trade level of Iran and Armenia is on the rise and added that with a good plan, in near future, the level of trade exchange between the two neighboring countries could exceed from the current $400 million to one billion dollars a year.

Reminding of the insufficient mutual knowledge of the economic activists of the two countries about the mutual capacities, Zohouri stressed the capacity of Aras Free Zone in Iran and Meghri Free Zone of Armenia, as well as the possibility of the presence of a large group of Armenian investors in the Iranian stock exchange.