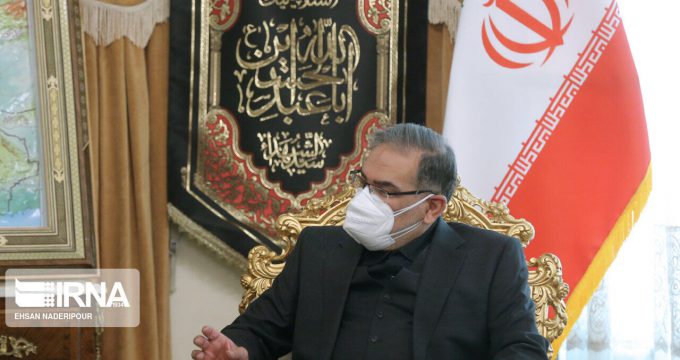 The secretary of Iran’s Supreme National Security Council highlighted the similarities between the calls for negotiations with Iran in the current circumstances and during the Iraqi-imposed war in the 1980s.

In a thread on his Twitter account on Wednesday, Ali Shamkhani said there are lessons in making an analogy between the calls for negotiation with Iran at present and during the Iraqi imposed war in the 1980s.

“The attacks from Saddam were in progress / the sanctions continue. Part of Iran was under the enemy’s occupation / the Iranian nation’s economy has been held hostage. The combatants were defending (Iran) in the front line / The scientists proceed with the legal nuclear activities,” Shamkhani said of the similarities between today’s conditions and the war imposed by former Iraqi dictator Saddam Hussein.

He said while there was no sign of the aggressor’s regret at the time of the 1980s war when Iran was asked to hold negotiations, the US president who lacks any authority is not willing to give any guarantee at present either.

Iran-Iraq war November 3, 2021
Iran denies it has given up Caspian Sea gas rights to Russia
Iran to resume fuel exports in next two weeks: Minister