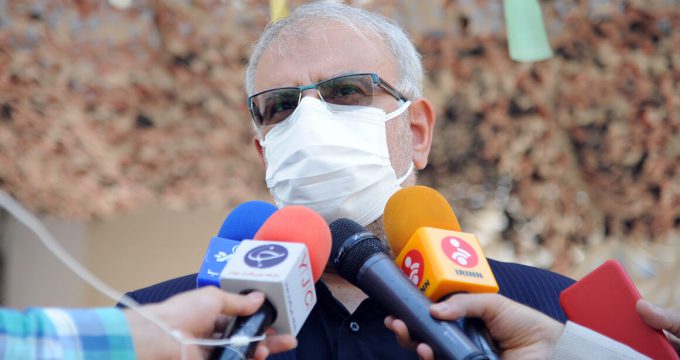 Iran to resume fuel exports in next two weeks: Minister

Iran’s Oil Minister Javad Owji says exports of petroleum products from the country including fuel will resume within the next two weeks amid plans by the refiners to ramp up output to respond to growing domestic demand and to increase overseas shipments.

Owji said on Tuesday in remarks made in the Iranian parliament that fuel exports will be launched once the Oil Ministry is ensured that supplies will be enough to meet demand inside the country over the upcoming cold months.

Iran briefly halted exports of gasoline in mid-summer to boost supplies in its storage houses. Reports in September suggested the country had increased its gasoline storage capacity to 3 billion liters, a surge of nearly 70% compared to figures reported earlier this year.

The halt also came amid official reports showing that dogmatic demand for gasoline had increased significantly to a record of 109 million liters per day in the early summer days.