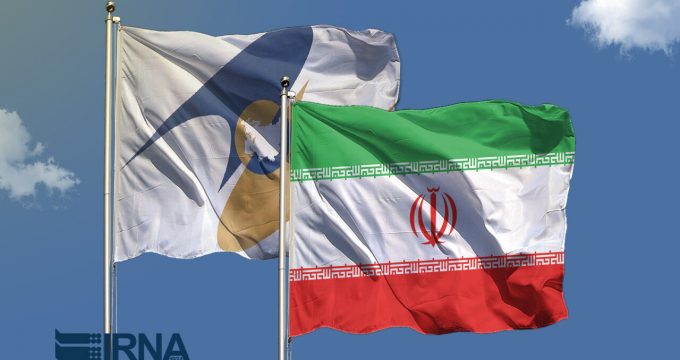 Iran and the Eurasian Economic Union (EAEU) have started three-day talks in the Armenian capital to discuss a potential free trade deal between the two sides, the official IRNA news agency has reported.

The Monday report said that a delegation led by officials from the Trade Promotion Organization (TPO) of Iran had started talks with EAEU representatives in Yerevan to see how the two sides can go beyond a preferential trade agreement that was signed two years ago.

It said all five members of the EAEU, namely Russia, Armenia, Kazakhstan, Kyrgyzstan and Belarus, are represented in the talks with the Iranian delegation which includes officials from the Iranian government and high-profile figures from the country’s private sector.

“It is expected that an agreement can be reached in Yerevan meeting on many unresolved issues,” said Seyyedi, adding that the two sides will meet again in Tehran on December 6 to discuss tariff issues.