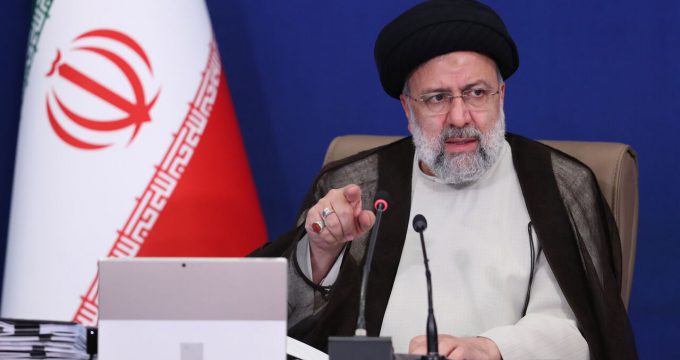 Iranian President Seyyed Ebrahim Raisi said that promotion of trade and business with neighboring countries is the main priority of his administration.

Speaking on Thursday in a meeting with a group of exporters on the National Day of Export, President Raisi said that developing and promoting export with neighboring states is the top priority of his administration.

During the meeting, 18 exporters voiced their views and problems facing their activities and expressed hope that change in attitude that is felt in the field of exports and production will deepen and continue in the 13th government.

The President also described the holding of this meeting on the National Export Day as a message of government support for exports and production, saying, “The development of trade with neighbors and countries in the region is a priority of the 13th government’s foreign policy and an appropriate mechanism to follow and implement this policy has been designed and become operational in the Ministry of Foreign Affairs”.