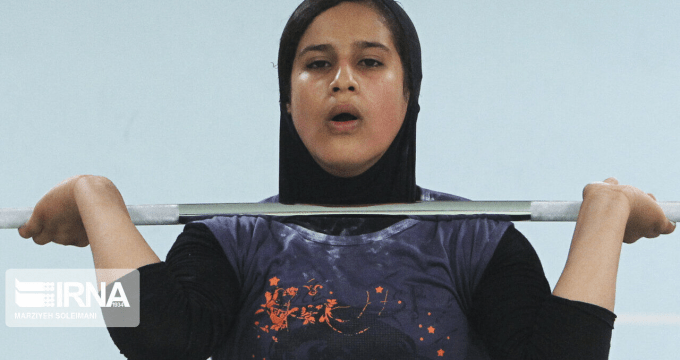 Yekta Jamali from Iran became the vice-champion in the 81 kg category of the (IWF) Youth World Championships by winning two silver and one bronze medal.

In the clean and jerk, the Iranian girl successfully lifted 107 and 115 kg, and while she could not lift 119 kg in her third attempt. However, she become the vice-champion and won the silver medal after recording the overall 205 kg.