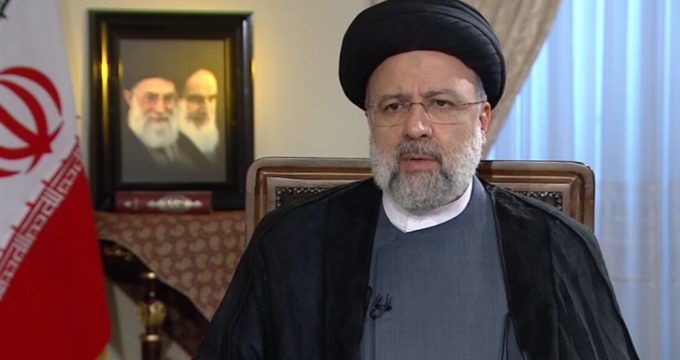 Iran’s President Ebrahim Raisi has voiced concerns about the persistence of terrorist acts in neighboring Afghanistan, saying it is no secret that the growth of the Daesh terrorist group, which claimed responsibility for the latest terrorist act in Afghanistan, was a US job.

In a message released on Saturday, Raisi condoled with the Afghan nation and the entire human society over the killing and injuring of a large number of innocent Afghans while they were praying in a sacred place.

“It is no secret to anyone that the growth of this Takfiri terrorist movement has taken place with the supports and plans of the US,” he said. “In recent years, the United States has facilitated further activities of Daesh criminals in Afghanistan and prevented their eradication.”

The statement came after an attack against Friday prayers at a Shia mosque in the northern Afghan city of Kunduz killed dozens of people.

The attack, claimed by Daesh, targeted the packed mosque, in an apparent attempt to stir conflict between Shias and Afghanistan’s Sunni majority.