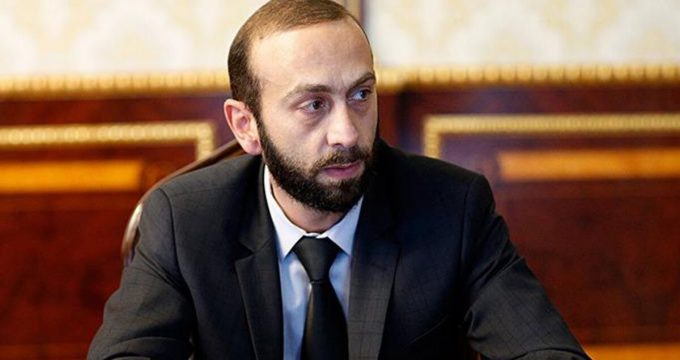 Armenian Foreign Minister Ararat Mirzoyan said on Monday that alternative connection routes between Iran and Armenia are ready to be inaugurated.

Speaking during a joint press conference in Tehran with his Iranian counterpart Hossein Amirabdollahian, Mirzoyan said that during a meeting today the two foreign ministers discussed the latest developments in the region and the Karabakh crisis as well.

Armenia has agreed with Azerbaijan on the immediate release of war prisoners, the Armenian foreign minister said, complaining that it has not happened so far.

He said that his country has agreed to hold a meeting with the presence of representatives from Russia and Azerbaijan to discuss the reopening of roads.

He noted that leaders of both Iran and Azerbaijan are resolved to improve relations in all areas and to continue with economic cooperation and implement the already signed agreements.