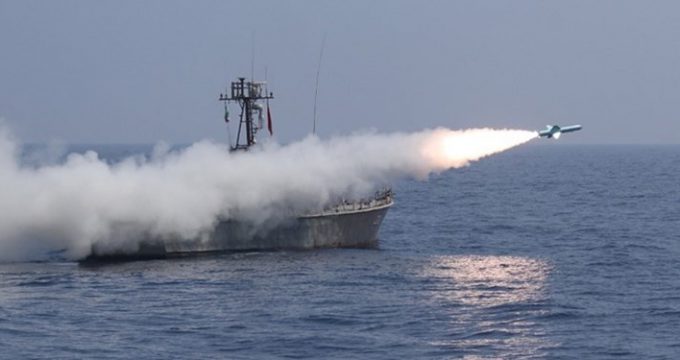 Iran strongly stands up to enemies, will give ‘crushing’ response to threats: Navy commander

Iran’s Navy Commander Rear Admiral Shahram Irani says the naval forces strongly stand up to the enemies and will give a harsh and crushing response to any threat and wrong move against the country’s territorial waters.

He added that Iran would respond to threats and hostile measures so decisively that it would make the enemies regret their move, Tasnim news agency reported on Saturday.

“We will respond firmly, harshly and decisively any threat or action, in a way that will make [the enemies] regret [their acts,” he said.

He said the Iranian Navy protects the country’s territorial waters, adding that the naval forces work round the clock to ensure the country’s maritime security.

The senior commander emphasized that despite constant sanctions and threats against Iran, the country’s youths have been successful in manufacturing the best and most up-to-date equipment and thwarting enemies’ acts of mischief.

“Although the Islamic Republic of Iran has always faced the three issues of sanctions, conspiracy and threats, we have well controlled the enemies’ acts of mischief with the powerful presence of my fellow comrades at sea and the production of the best and most up-to-date equipment by the indigenous youth of the country,” he said.

Last month, the Iran’s Navy commander said the Islamic Republic stands at the forefront of the campaign to establish and promote international peace and friendship.