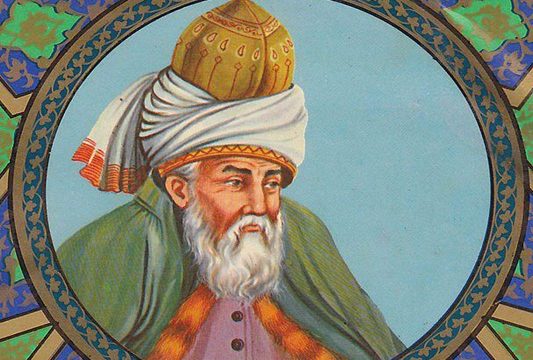 Mehr 8 in the Iranian calendar corresponding with September 30 is considered a significant cultural event for Iranians to commemorate the prominent Iranian poet Jalal ad-Din Muhammad Rumi who is known to everyone.

The land of Iran is the cradle of countless famous people and poets; one of the most famous Iranian poets is Jalāl ad-Dīn Muhammad Balkhī, who is known as Mawlānā, Mawlawī and more popularly simply as Rumi.

He is widely known by the sobriquet Mawlānā/Molānā in Iran and popularly known as Mevlânâ in Turkey. Mawlānā is a term of Arabic origin, meaning “our master”, is also frequently used for him.