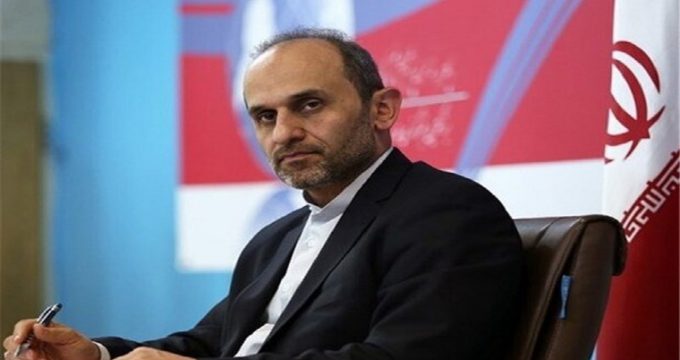 Supreme Leader of the Islamic Revolution Ayatollah Seyyed Ali Khamenei in a decree on Wednesday appointed Peyman Jebelli as the new head of the Islamic Republic of Iran Broadcasting (IRIB).

The Supreme Leader appreciated services of the former IRIB chief, Abdolali Aliasgari, and appointed Jebelli to the post for five years.

In the decree, the Supreme Leader described IRIB as a university for elevation of public knowledge, a field for fighting distortion, and a base for spreading liveliness and hope in the country.