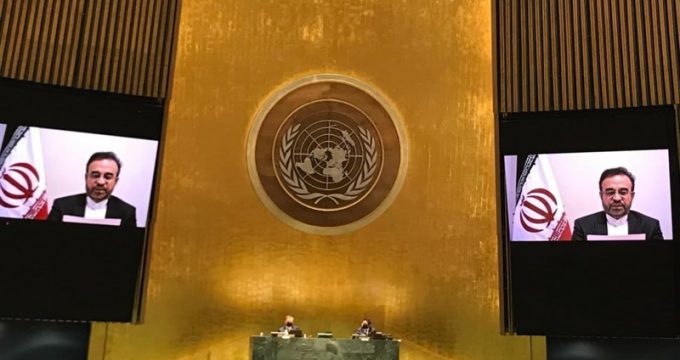 An Iranian deputy foreign minister called for collective efforts to achieve global nuclear disarmament and eliminate the threat of nuclear weapons, urging the US and other atomic powers to fulfill their international obligations on disarmament.

Iran strongly rejects the retention, stockpiling, development, use and proliferation of nuclear arms, he said, adding that eliminating such weapons is a legal, political and moral responsibility for the international community.

Paying tribute to the victims of nuclear weapons, the Iranian official said the only way to ensure that nuclear arms are not used is to destroy them completely.