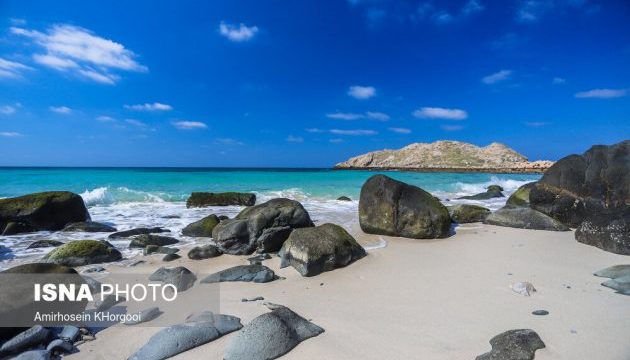 Responding to “the unfounded claims made by the representative of the United Arab Emirates against the territorial integrity of Iran”, Iran’s mission said in a statement on Monday that the Islamic Republic of Iran reiterates its consistent and principled position that it does not recognize the existence of any such dispute between Iran and the UAE.

The three islands have been an inseparable part of Iranian territory and, therefore, any claim to the contrary is categorically rejected, the statement added.

However, Iran’s mission said, Iran has always expressed its readiness to talk with the UAE bilaterally with a view to removing any misunderstanding that may exist on the part of the UAE over Abu Musa Island.

Iran’s mission also reminded UAE representative that the term “Persian Gulf” has been the correct appellation for the body of water situated between the Arabian Peninsula and the Iranian plateau since 500 B.C., and will remain so forever.