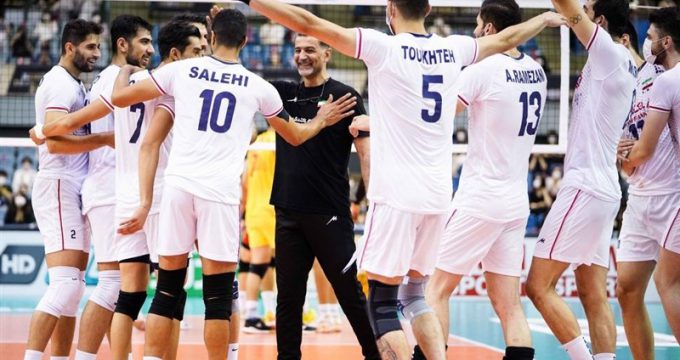 Iran won the Asian Volleyball Championship for the fourth time.

In the past 21 Asian championships, only five different teams have captured the eventual titles.