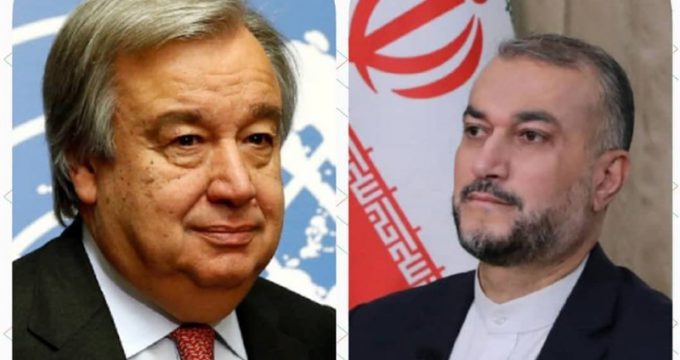 Secretary General of the United Nations Antonio Guterres described Iran as a very influential country among the UN member states and praised the Islamic Republic for hosting the Afghan refugees generously.

He also described Iran as a very influential country among the members of the United Nations and said he expects close cooperation with the Iranian president and foreign minister.

The UN chief then appreciated the efforts of Iran in generously hosting Afghan refugees, stressing his commitment to supporting Iran’s efforts in hosting the displaced persons.