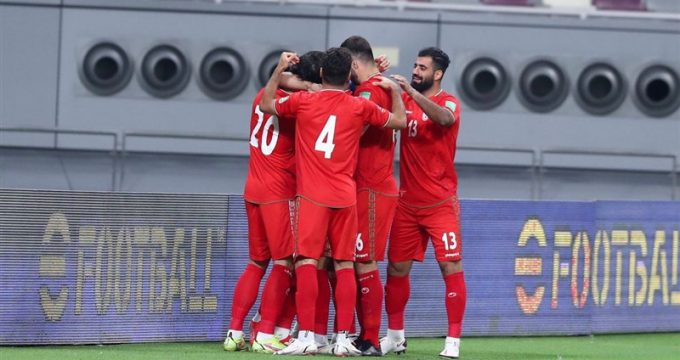 Iran football team defeated Iraq 3-0 in its second match in the 2022 World Cup qualification Tuesday night.
Alireza Jahanbakhsh, who scored Iran’s winning goal against Syria on Thursday, scored for Team Melli in the 3rd minute at the Khalifa International Stadium in Doha, Qatar.

Mehdi Taremi scored the second goal in the 69th minute and Ali Gholizadeh was on target just three minutes after coming off the bench in the 90th minute.

Iran is scheduled to play the UAE on October 7 at the Zabeel Stadium in Dubai.

The win against Iraq was Dragan Skocic’s ninth successive win in Team Melli.