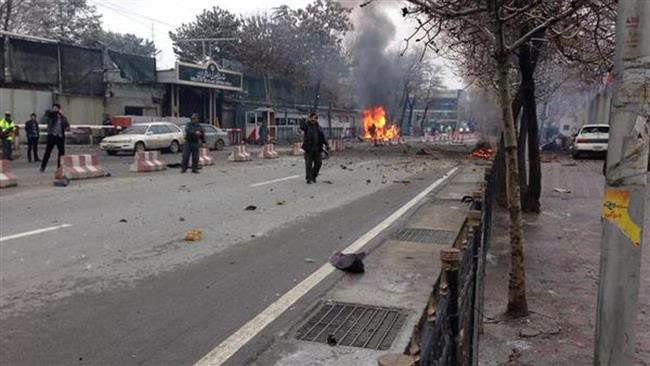 Afghanistan’s neighboring countries are set to hold a virtual summit to discuss the latest chain of events following the hasty and ill-planned withdrawal of US-led forces and the Taliban’s takeover of the war-ravaged country.

Following consultations with the foreign ministers of Russia and China, Iranian Foreign Minister Hossein Amir-Abdollahian and his Pakistani counterpart, Shah Mahmood Qureshi, agreed in a telephone conversation on Saturday that a multinational summit will be convened in the next few days, Fars News reported.

The meeting will be at the level of special representatives and foreign ministers.

Qureshi had proposed the summit in a visit to the Iranian capital of Tehran last month, during which the top Pakistani diplomat discussed with Iran’s President Ebrahim Raeisi and Foreign Ministry officials the latest developments in Afghanistan as well as other regional and bilateral issues.

Via his Twitter account, the Pakistani foreign minister said he had extensive discussions with Amir-Abdollahian on regional security and a coordinated approach for Afghanistan to work towards security, stability and an inclusive political settlement.