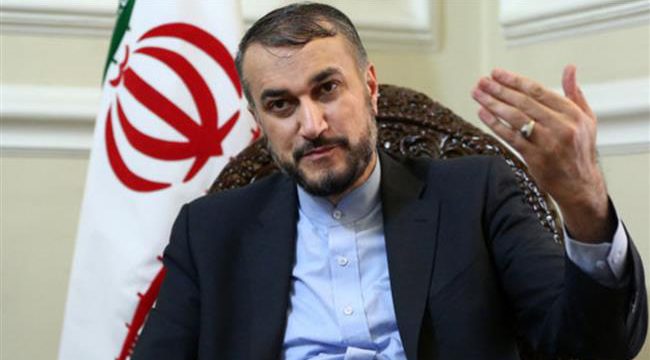 Iranian Foreign Minister Hossein Amir-Abdollahian highlighted that Tehran will not accept negotiations for the negotiation’s sake.

Answering a call from Austrian Foreign Minister Alexander Schallenberg on Thursday, Amir-Abdollahian said that the Islamic Republic welcomes the principle of negotiations but will not accept negotiations for negotiations.

Iran has performed its major share for maintaining the nuclear deal with implementing “strategic patience” in the face of US’ withdrawal and European countries’ lack of action, said the Iranian minister, adding, “Now it is time for other JCPOA signatories to do their part and implement their commitments in a practical manner.”