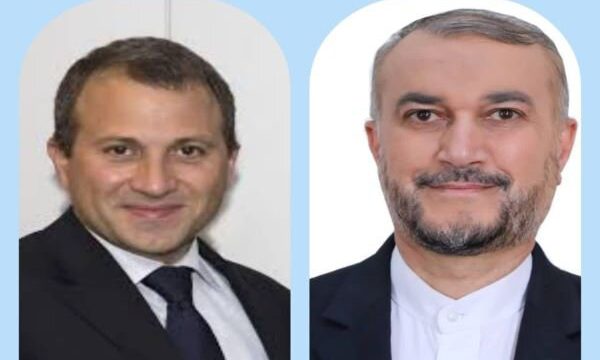 Foreign Minister Hossein Amirabdollahian said that if Lebanese traders and government need more fuel, Iran is ready to provide it for them.

Amirabdollahian made the remarks on a phone call with Gebran Bassil, the previous minister of foreign affairs and emigrants of Lebanon, according to a report from Iran’s Foreign Ministry spokesman’s office on Friday.

Bassil thanked Iran for selling and sending fuel to Lebanon and also congratulated Amirabdollahian for his appointment as the minister of foreign affairs of Iran.