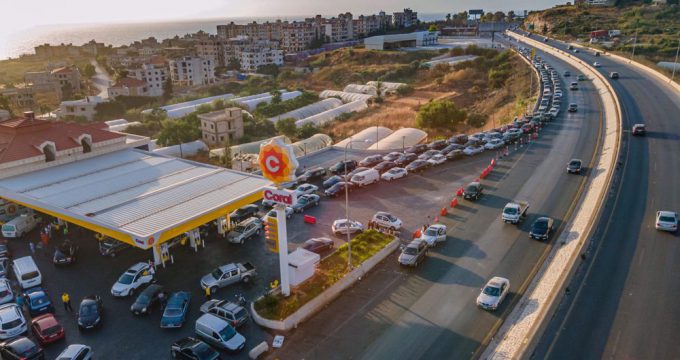 Iran’s first fuel tanker that set sail toward Lebanon two weeks ago has entered the Mediterranean Sea, as a second ship also begins its journey to assuage the sufferings endured by the Lebanese people under severe fuel shortages and American sanctions.

– We received an acknowledgement signal from Iran for the first tanker we identified. This vessel is underway with fuel for the electric power grid.

The second tanker has departed port and is currently underway. We should know by morning if she’s left the country as well.

Meanwhile, Hebrew sources said that Lebanon’s resistance movement Hezbollah is at a state of alert in case the Israeli regime makes a miscalculation with regard to the ship.