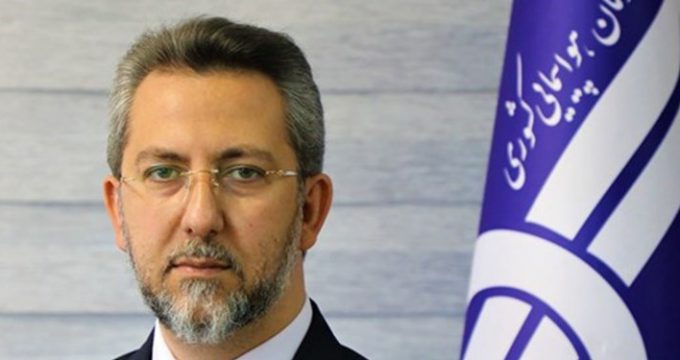 Tehran accepts demand by Afghan airline to land in Iran

Iran has accepted demands by Afghan Airline ‘Kam Air’ to land its planes in the country’s airports given the security situation at Kabul airport, an official said.

“Following the escalation of clashes and tensions at Kabul airport, the owner of the private Afghan airliners Kam Air requested the transfer of a number of the company’s airplanes to Iranian airports,” Spokesman of the Civil Aviation Organization of Iran Mohammad Hassan Zibakhsh said on Thursday.

“The Islamic Republic of Iran has also issued a landing permit for these planes in line with international cooperation standards with neighboring countries,” he added.

The flights will not have any passengers on board, according to the report.

The deteriorating security situation at the airport has been a mounting concern for western officials trying to evacuate thousands of civilians ahead of an August 31 deadline to withdraw American troops.

Officials have highlighted the danger of an attack from the ISIL terrorist group, warnings that are likely to make it even harder for thousands who say they are eligible for evacuation to get into the heavily guarded airport.