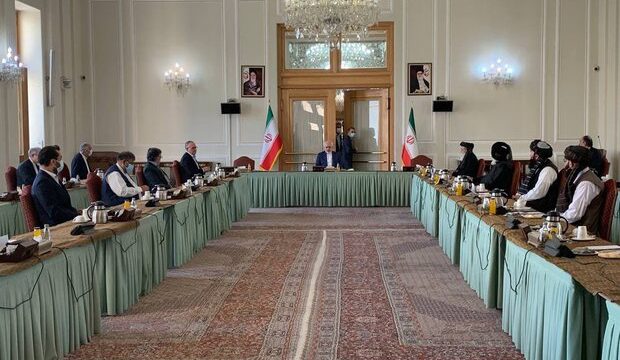 “Iran welcomed the idea of Pakistani Foreign Minister Shah Mahmood Qureshi regarding the meeting of foreign ministers of Afghanistan’s neighbors and expressed its readiness to hold it in Tehran,” he said.