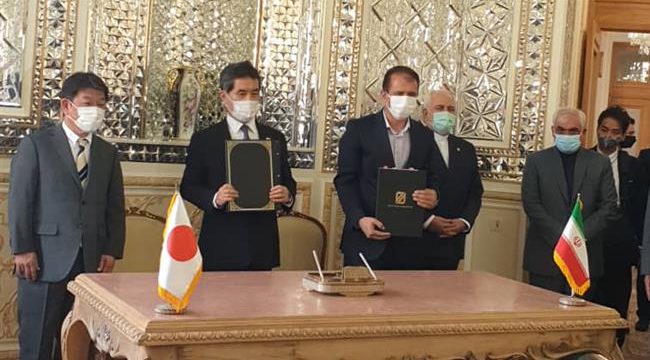 Iran and Japan have signed a first document on customs cooperation as the two countries seek to speed up cargo clearance to help boost their future trade relations.

A senior official in the Iranian customs office (IRICA) said on Sunday that the document had been signed earlier in the day between IRICA chief Mehdi Mir Ashrafi and Japan ambassador to Tehran Aikawa Kazutoshi.

IRICA’s international cooperation office chief Hossein Kakhaki said that the deal, which he said has been based on models accepted by the World Customs Organization, would help Iran and Japan speed up customs clearance procedures.

“By signing this document, the two countries would ease and expedite customs exchange and enquiry procedures,” said Kakhaki.

The agreement came as Japanese Foreign Minister Toshimitsu Motegi was in Tehran for meetings with Iran’s new president Ebrahim Raeisi and other senior officials.