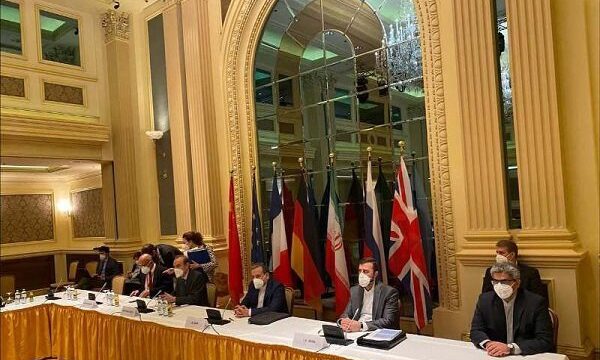 The three European signatories to a landmark nuclear deal between Iran and world powers, officially known as the Joint Comprehensive Plan of Action (JCPOA), have urged Iran to return to talks aimed at reviving the agreement “as soon as possible.”

Germany, France, and the UK made the request in a Thursday statement in which they also expressed concern about a recent report by the International Atomic Energy Agency, in which the UN nuclear watchdog said Iran has made progress in its work on enriched uranium metal, and has “200 g of uranium metal enriched up to 20% U-235” for the first time and lifted production capacity of uranium enriched to 60 percent.